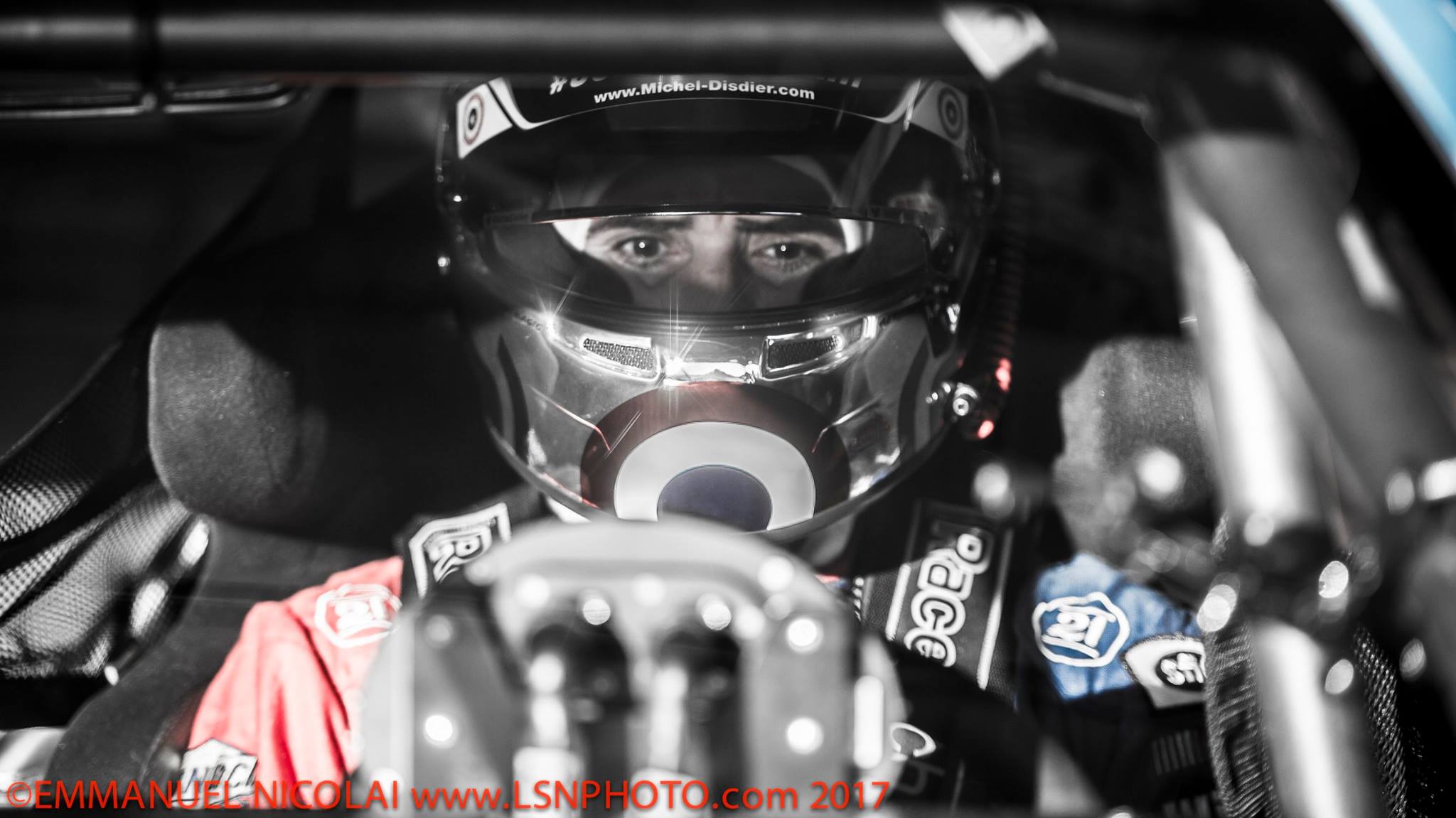 Just as the press had swarmed the first board of directors of the public interest group which brought the return of the Formula 1 Grand Prix of France to the Paul-Ricard circuit in 2018, many curious and journalists had come to witness a special event at the racing circuit of Castellet.

Michel Disdier, the only French driver in Nascar, took part in a driving session at the wheel of a European series Trans-Am with a Chevrolet V8 engine and 525 horsepower.

The native of Nice, France invited Christian Estrosi, President of the Provence-Alpes-Côte d’Azur region, to try his hand at driving the Trans-Am at a meeting with Renaud Muselier, Deputy Chairman of the region.

After the press conference, Nicolas Prost took his turn at the wheel of a Formula Renault, then left it to to Christian Estrosi and Renaud Muselier.

The Trans-Am driving continued throughout the afternoon with even more guest drivers.

“It was a great day, everything went very well,” said Michel Disdier. Christian Estrosi and Renaud Muselier loved driving this car. We couldn’t stop them! It is a nice car, rather easy to drive. It reminds me of the Nascar, for its V8 engine and its beautiful sound. ”

Michel Disdier will participate for the fourth time at the opening of the Nascar Camping World Truck Championship on February 24th in Daytona, Florida. There is still a small sponsorship budget to be found, but there is no doubt that they will get there with his team of enthusiasts and the official support he now has! 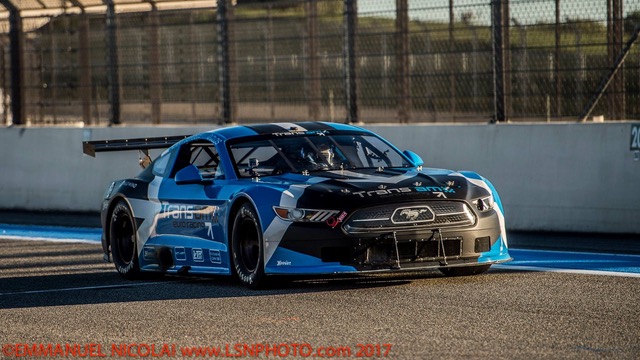 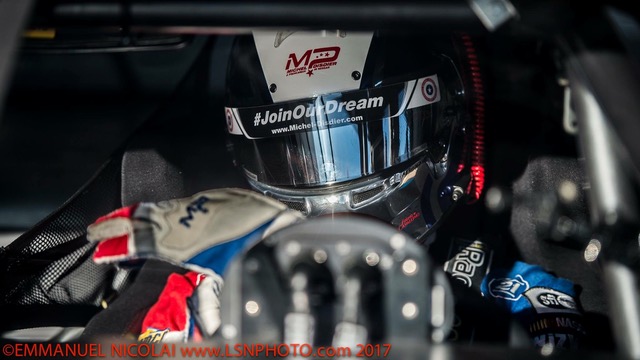 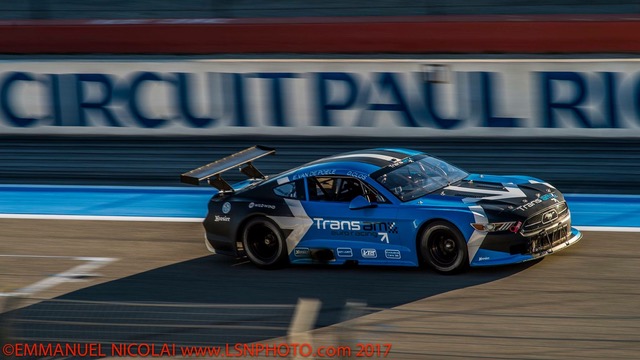 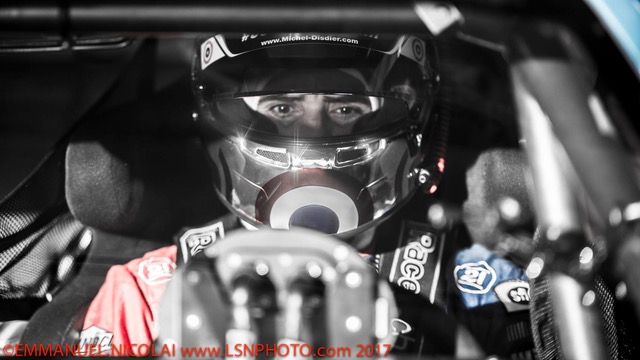 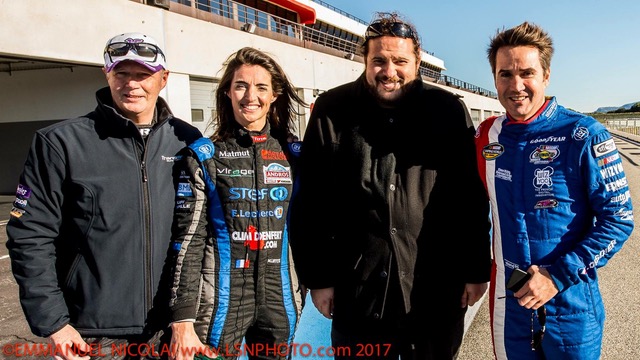 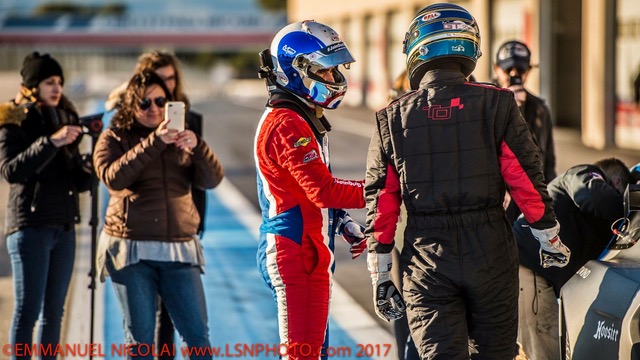 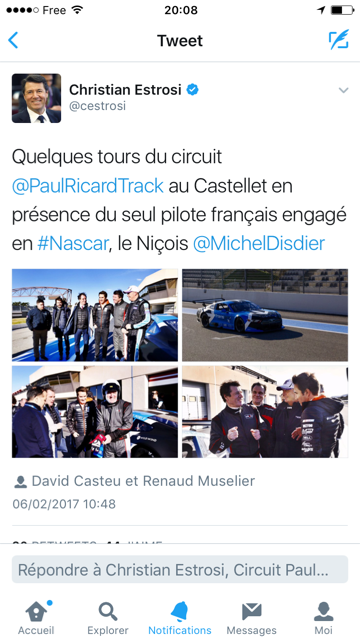 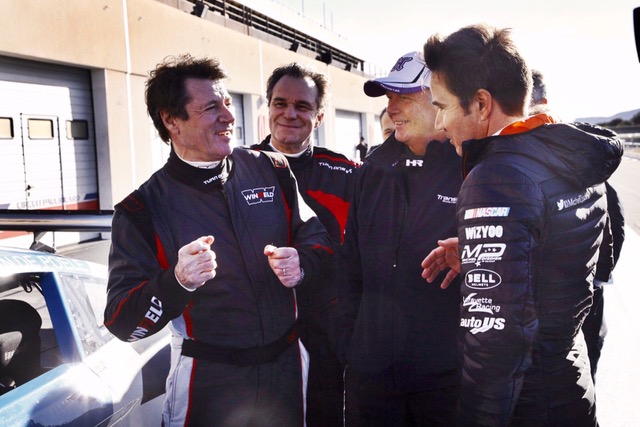 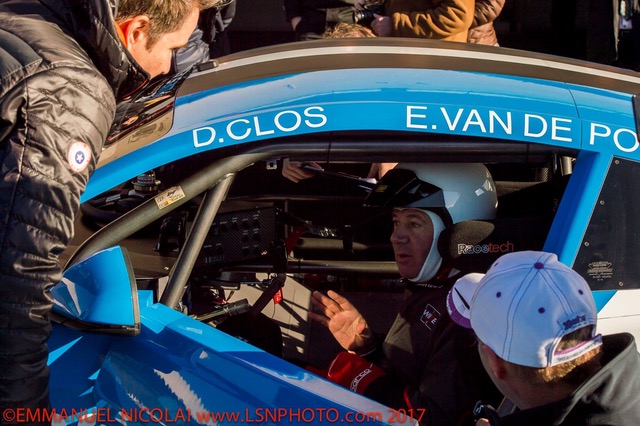 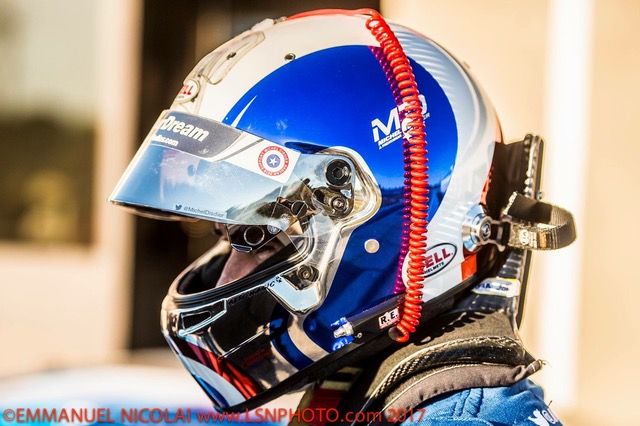 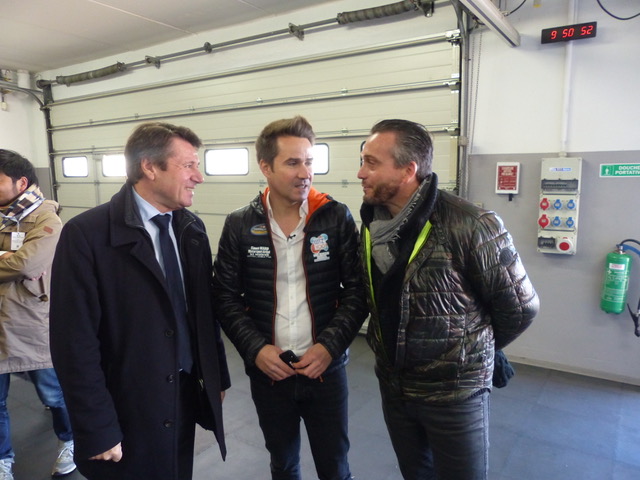 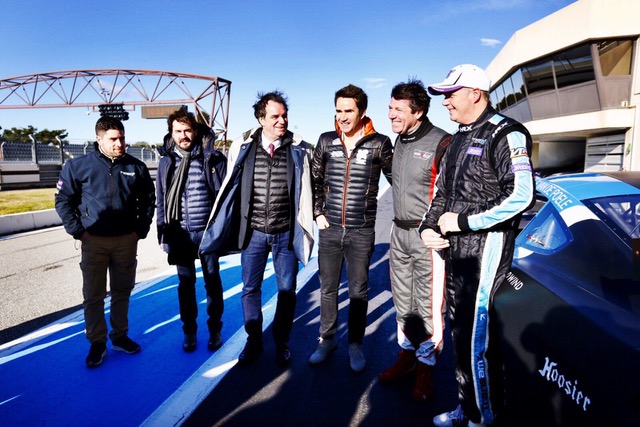