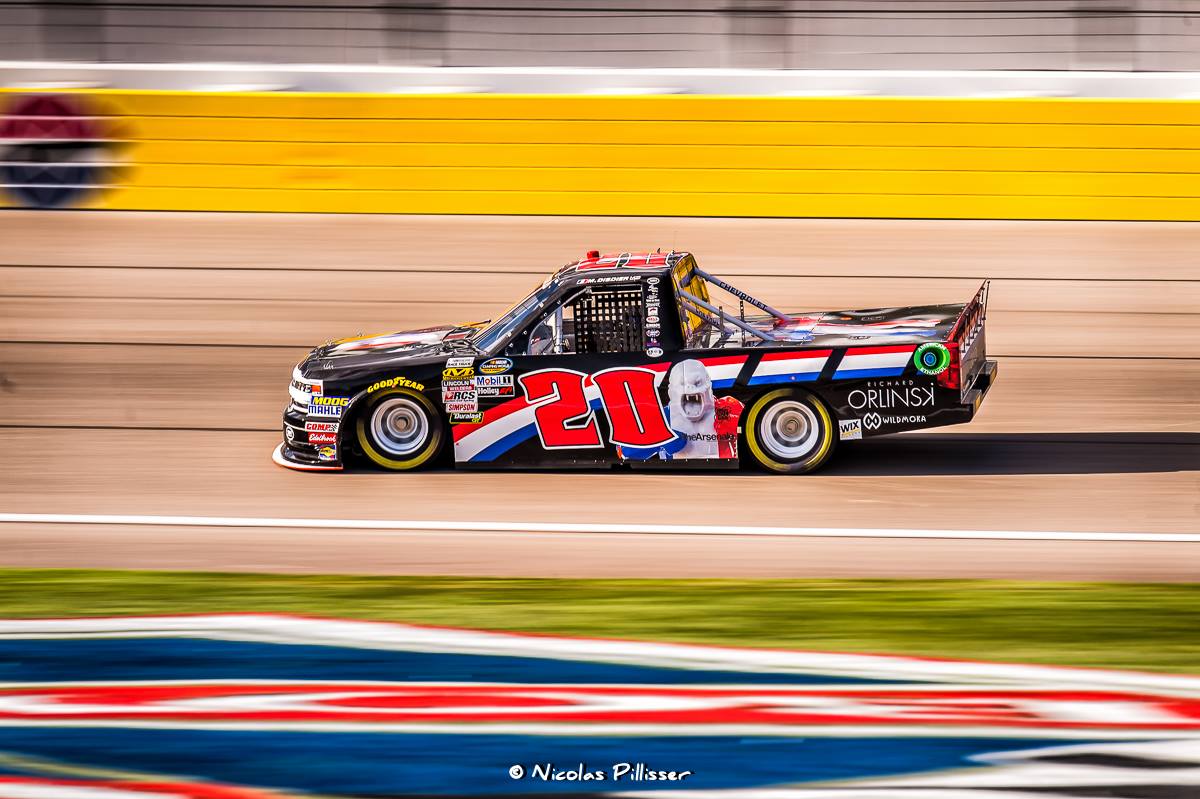 Organisers of Top Marques will unveil the only NASCAR driven by a French racing driver, Michel Disdier, on Friday May 21 at 3.30 pm on Monaco’s Place du Palais princier.

The world-premiere of this extraordinary car, designed by French artist Richard Orlinski, was due to be one of the highlights of the 2021 edition of Top Marques, scheduled for September. The event, which is predominantly dedicated to supercars and hypercars, has been postponed until June 8 – 12, 2022.

Michel Disdier’s stock car, the only NASCAR present in Europe, will now be unveiled in the presence of H.S.H. Prince Albert II of Monaco on the Place du Palais princier, on Friday May 21 at 3.30 pm during the Monaco Grand Prix. 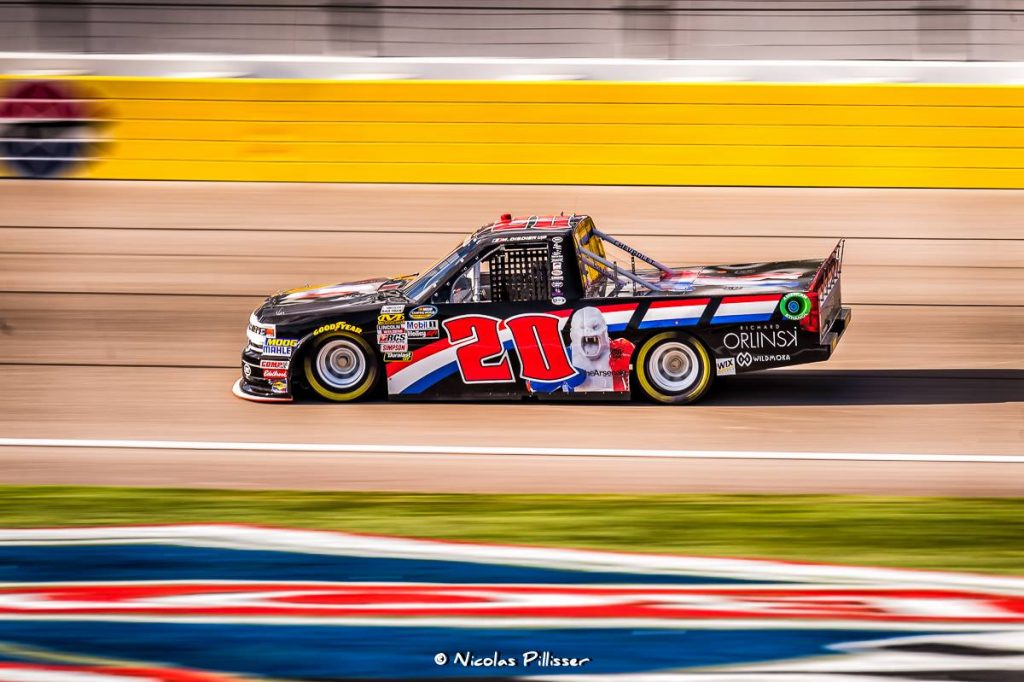 “Normally September was going to be dedicated to world premieres of exceptional vehicles at Top Marques, but the sanitary conditions unfortunately mean we have not been able to organise the show this year. The presentation of Michel Disdier’s NASCAR is therefore an important event, especially as it is the first time a NASCAR driven by a Frenchman will be in Europe, in the Principality of Monaco,” said Salim Zeghdar, CEO of Top Marques.

NASCAR, acronym for National Association for Stock Car Auto Racing, is the primary governing body for stock car racing in the United States of America. It is the most popular motor racing discipline in the USA and the second most watched sport after the National Football League (NFL).

Michel Disdier said yesterday: “To have the honor and immense pleasure of presenting our racing car to H.S.H. Prince Albert II of Monaco fills me with joy. Helping as many people as possible discover our unique adventure is one of our objectives thanks to the presence of our ArtCar. We couldn’t have dreamed of a nicer place than the Principality for that, and even more during the Formula 1 Grand Prix weekend. ”

Response required before Thursday, May 20.

Media reception at Place du Palais on Friday May 21 from 3 pm.