A Frenchman in NASCAR is back at Daytona

Michel Disdier continues his adventure in the United States in 2016 by taking part in the NASCAR Camping World Truck Series at Daytona International Speedway on February 19th.  This will mark Disdier’s second NASCAR race on the famous and fast circuit on the other side of the Atlantic…

NextEra Energy Resources 250: Will be the Frenchman’s next race in the USA.  Disdier is no stranger to American style oval racing and is known well by other drivers, media and spectators.  He is proud to announce his participation in what will be considered the most important race on the Camping World Truck Series schedule which will proceed the iconic Daytona 500.

This will be the second time in three years that Michel will drive a racing car from Bobby Dotter’s  SS-Green light Racing Team based near Charlotte, North Carolina.  Dotter’s team has been a key figure in this series and have earned a reputation of quality car preparation as well as  team professionalism.  Michel Disdier will have a strong car and a top team to challenge the famed tri-oval at Daytona International Speedway.

Michel Disdier (Chevrolet Silverado n°07 – SS-Green Light Racing ):
“I am more than ever enthusiastic with the idea to again drive and control the car on Daytona circuit! Taking part of such anevent represented already a big step in my career, returning to Florida for the third time announces being the perfectsymbol of the passion which exists around our participation. A French in America, it is not banal in such closed andcompetitive discipline such as NASCAR! Since I began my American adventure, I unceasingly fought to conclude myprojects and to prove with all the observers my level of performance. I am really delighted to collaborate once more withSS–Green light Racing team of Bobby Dotter. After a first participation in 2014 full with encouragements, it is the perfectcombination to retry our chance and to invest durably the beds of the NASCAR Camping World Truck Series. The confidence and trust the team granted to me two years ago and the performances which we had displayed for a firstexperiment in the Truck pays off and opens to us very bright prospects on the entire race season. To conclude this fabulousproject, which would be a first for a tricolor pilot, we work with partners of reputation, extremely engaged, motivated and moved by this amazing adventure which is as human as sporting. We are proud to represent them and to give our best to develop their image during one of the most popularized car race of the World! ”

Michel will also support a great cause; Racing 2 Cure’s (R2C) mission is to help families that are currently fighting cancer. R2C wants to treat the “Human Side” of cancer. R2C donates a portion of the funds raised to cancer organizations that do amazing work in research, treatment, and raising awareness for this horrible disease.

The man from Nice, France looks forward to putting on a very good show for his fans at  the wheel of the identifiable Chevrolet Silverado # 07, blue, white and red of the French flag. 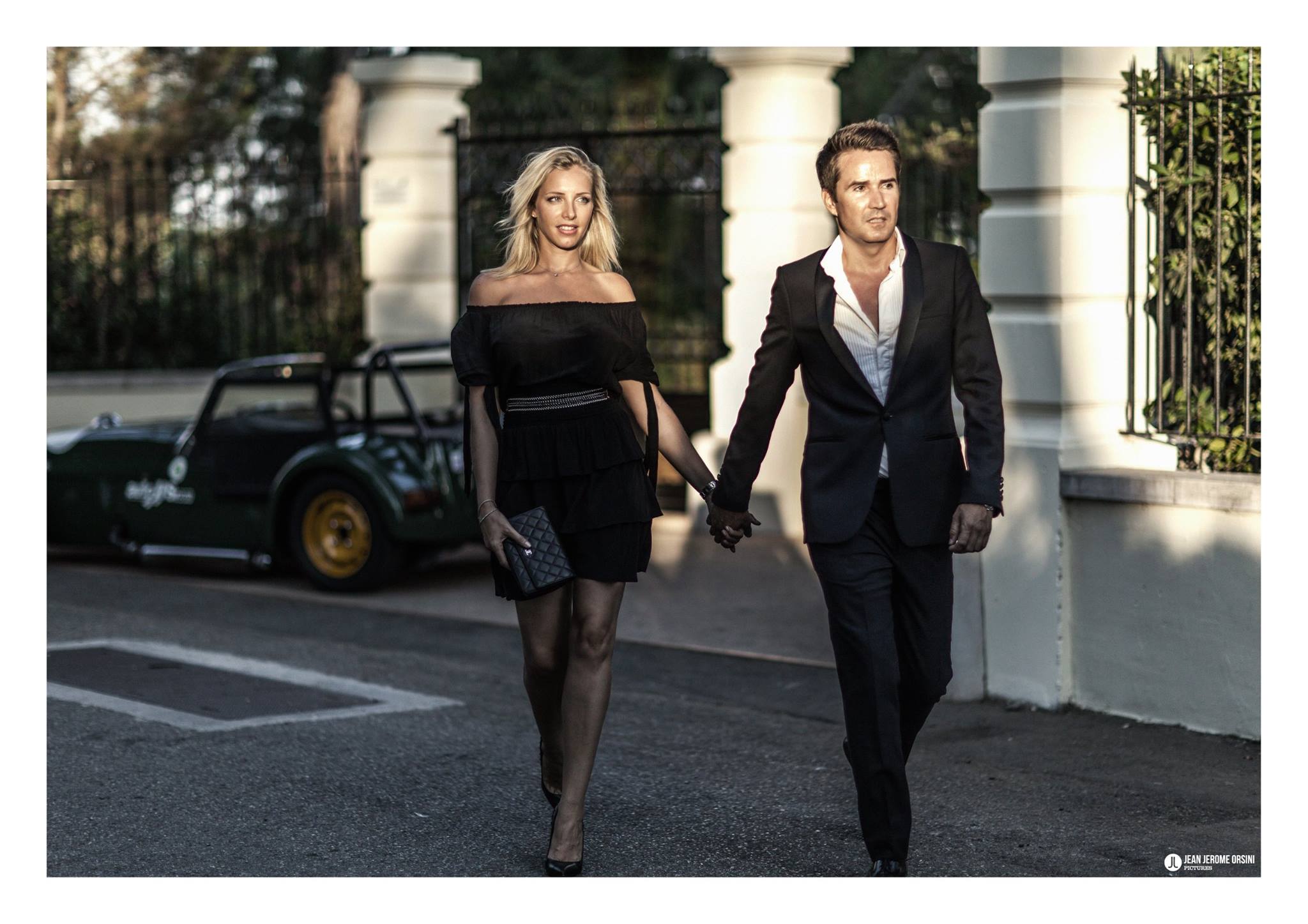